I’m back! I spent the last two weeks of December and a lot of January finishing and sending out She Found Fossils, the [book] about women in paleontology that Abby West, Amy Gardiner, and I wrote. I also went to the annual Society of Integrative and Comparative Biology conference in San Francisco and learned a ton. Now hopefully I can get back to a once-a-week schedule for this blog.

Last week, a [paper] was published that looked at the ears of cheetahs and their cat relatives. Cheetahs are the fastest land animal of today. They’ve got spots and face stripes and little manes when they’re babies. 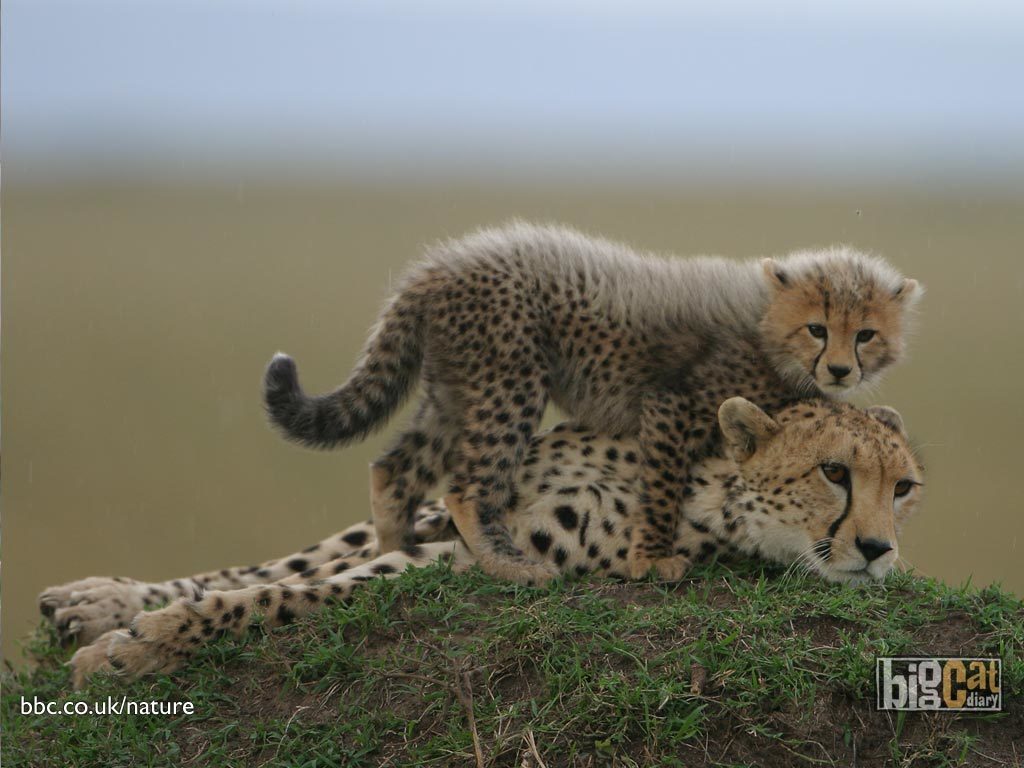 A cheetah with her cub. From BBC.

Cheetahs are specialized in running at high speeds to chase down small antelopes. Their whole bodies are adapted for running: they have deep chests for bigger lungs and more oxygen flow, flexible backs to make their strides longer, long tails that they use to turn, and their claws don’t fully retract so that they can grip the ground better. All of these traits help them run down their prey.

But when did cheetahs get so fast? This new study looks at their inner ears. The inner ear doesn’t help us with hearing, instead it tells us how quickly and in what direction our heads are moving. It also works with the visual system in the brain to help stabilize the head so that what we see stays steady instead of blurry.

The parts of the ear. The inner ear has is the portion that deals with balance and head movement. From here.

This paper used CT scanning to look at the inner ear of cheetahs, other large cats (like lions and pumas), and 1 species of fossil cheetah. By analyzing the size of the different parts, the authors figured out how much each cat was adapted to high speed running. The bigger the components of the inner ear, the better the cat would be at keeping vision stable at high speeds. 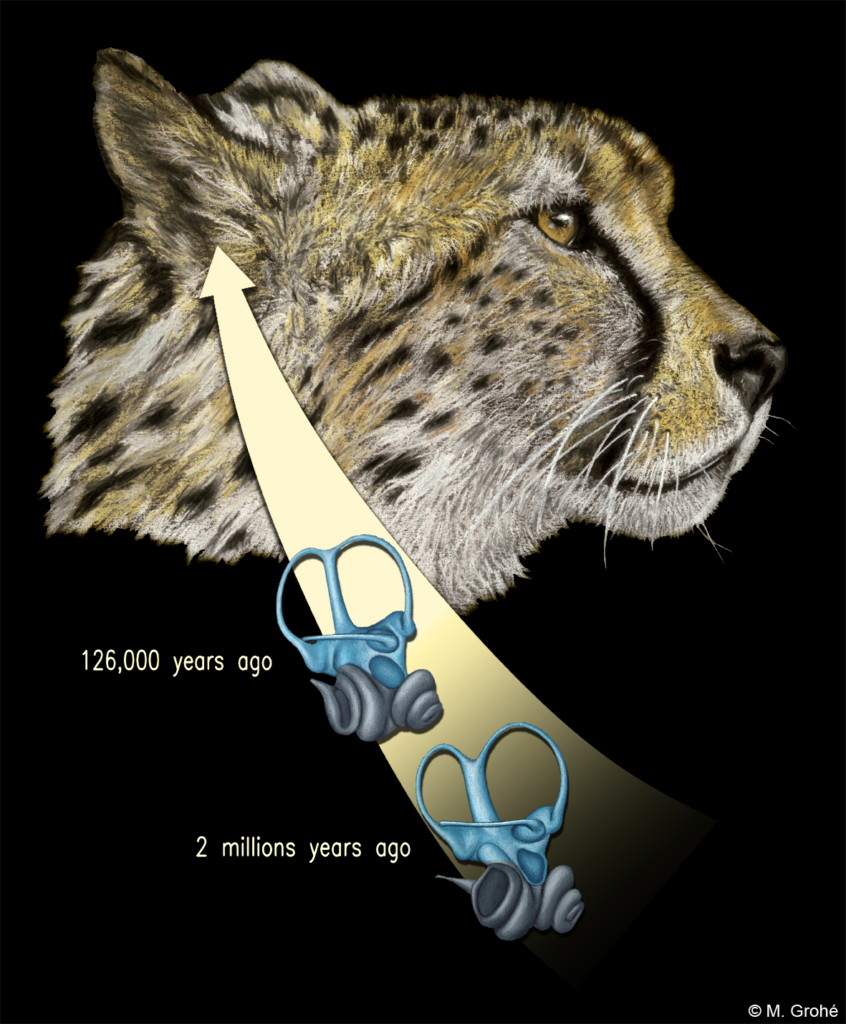 The inner ear of the extinct (middle) and modern (lower) cheetah. You can see how the modern cheetah has wider and larger components than the extinct cheetah. Illustration by M. Grohé. 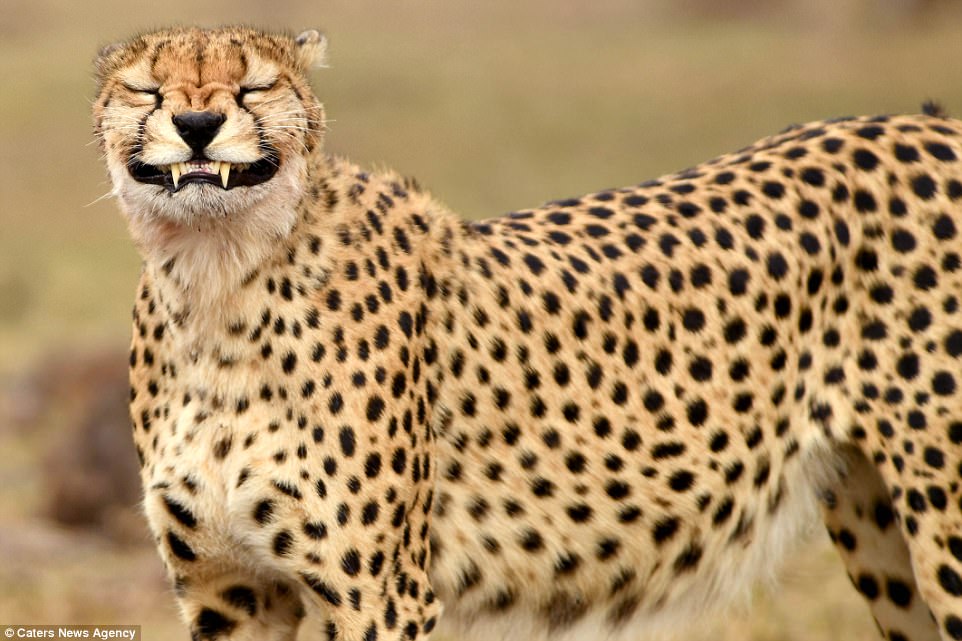 A smiling cheetah. From the Caters News Agency.