Last week, an [article] was published that talked about the biting ability of the extinct giant otter, Siamogale melilutra. The [discovery] of this otter in south-western China was published in January of this year. It lived during the Miocene (23-5.3 million years ago). Siamogale weighed about 50 kg (110 pounds) and is the largest otter to have been found.

A reconstruction of Siamogale by M. Antón.

Living otters have a range of sizes from 4 kg (9 pounds) to 45 kg (100 pounds). They live all over the world in fresh and marine waters. And they’re really cute. 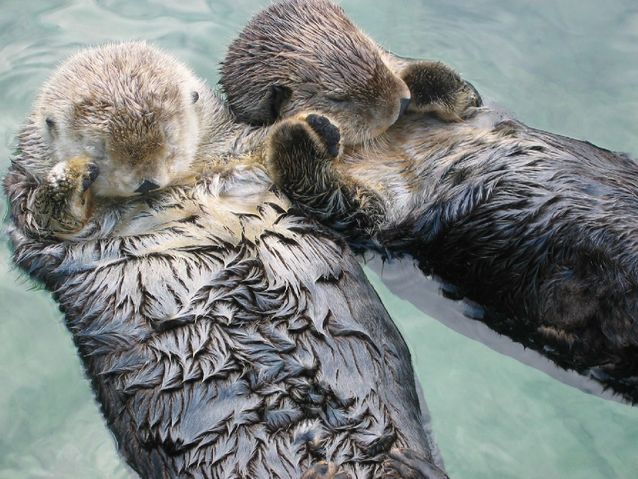 Figure 4 from the paper showing the computer models for the Giant River Otter and Siamogale. Red areas have higher stress, blue areas have less stress.