Last week, a [paper] was published that described an amazing fossil find. In China, in sediments dating to the Early Cretaceous, the authors found over 200 pterosaur eggs! Remember, pterosaurs are flying reptiles that lived alongside the dinosaurs, but are not dinosaurs themselves. Based on an adult specimen found with the eggs, the authors identified the fossils as Hamipterus tianshanensis. 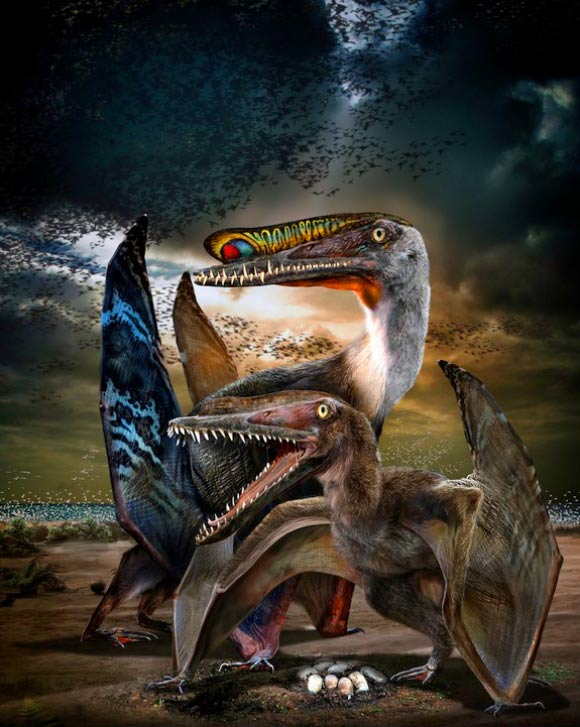 A reconstruction of Hamipterus by C. Zhao.

These pterosaur eggs are preserved in 3 dimensions, which is a rare thing on its own. The authors used CT scanning and very careful preparation to look inside many of the eggs. Out of the 200-ish eggs, 16 of them had parts of embryos. The rest were filled with sediment, which potentially helped them stay in 3 dimensions as they became fossils. 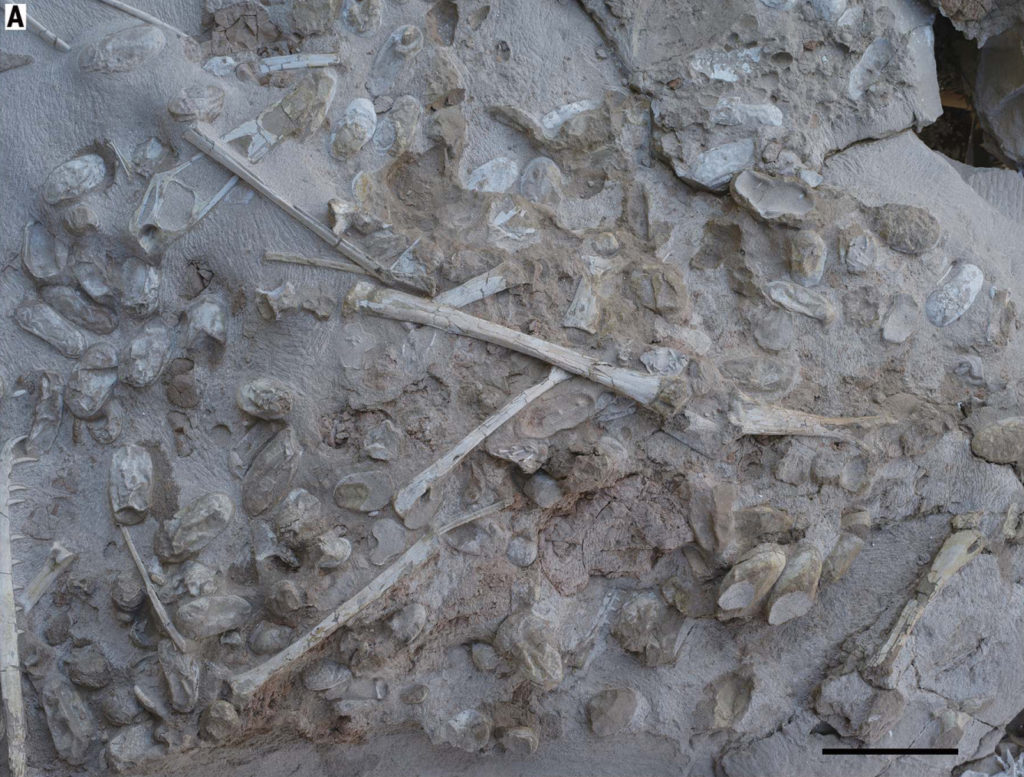 Figure 2A from the paper showing the eggs and some adult bones.

The embryos all showed different levels of development, meaning that they were different ages (and that they were laid at different times). This tells us that many adult pterosaurs were nesting together and laying their eggs around the same time. The embryos also showed that their legs were more developed than their arms, even in embryos that were close to hatching. This tells us that these baby pterosaurs could not fly when they first hatched, but they could probably walk around. Because they couldn’t fly, their parents probably had to take care of them until they learned how to fly.

The authors think a storm came through while the pterosaurs were nesting and washed the eggs and some adults into a nearby lake. There might be more eggs under the first layer, so there might be more to find out from this wonderful find.