The National Aeronautics and Space Administration (NASA) usually has their eyes on the sky, but this week, a [paper] came out that described a fossil found at their Maryland Space Flight Center. 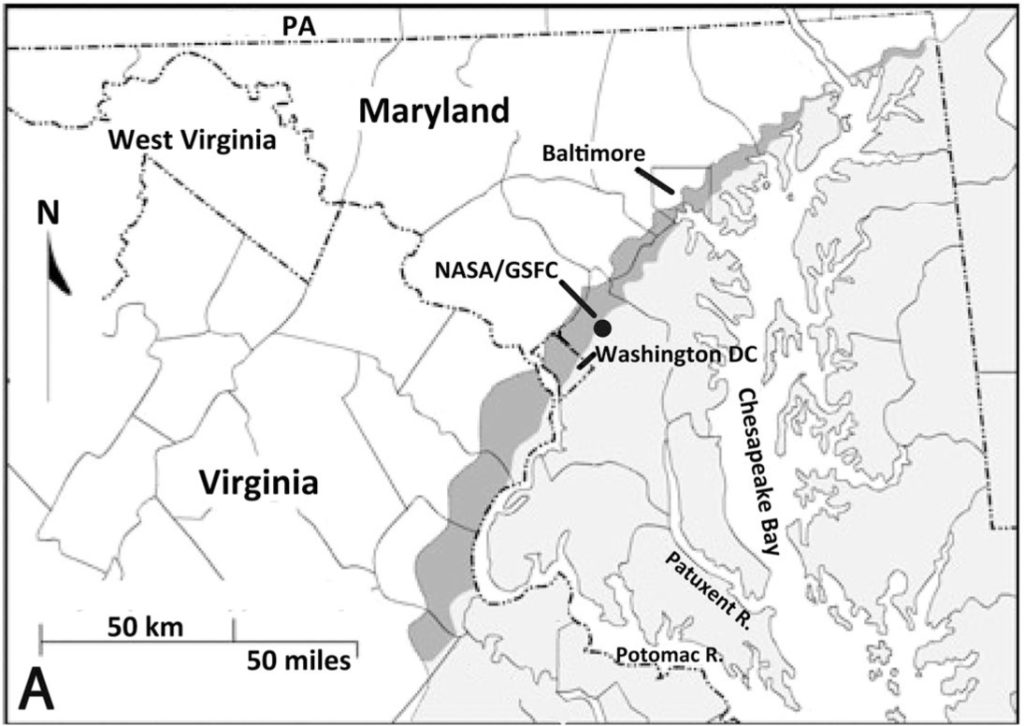 Figure 1 from the paper showing the location of the NASA Goddard Space Flight Center (NASA/GSFC) in Maryland. The different shades of grey indicate different rocks.

Ray Stanford was dropping off his wife, Sheila, back at NASA after having lunch together, when Ray spotted an interesting rock. As an amateur paleontologist, Ray went to investigate. He noticed this rock had a 12-inch-long footprint preserved on it and called on a few professionals to help excavate it. That was back in 2012, and this week, the paper describing this fossil has been published.

The rock slab is 8 feet (almost 2.5 meters) long and 3 feet (almost a 1 meter) wide and shows almost 70 tracks of different animals. The rock is from the Lower Cretaceous (142-96 million years ago) and preserves footprints from theropod, ankylosaurian, and sauropod dinosaurs, and pterosaurs. 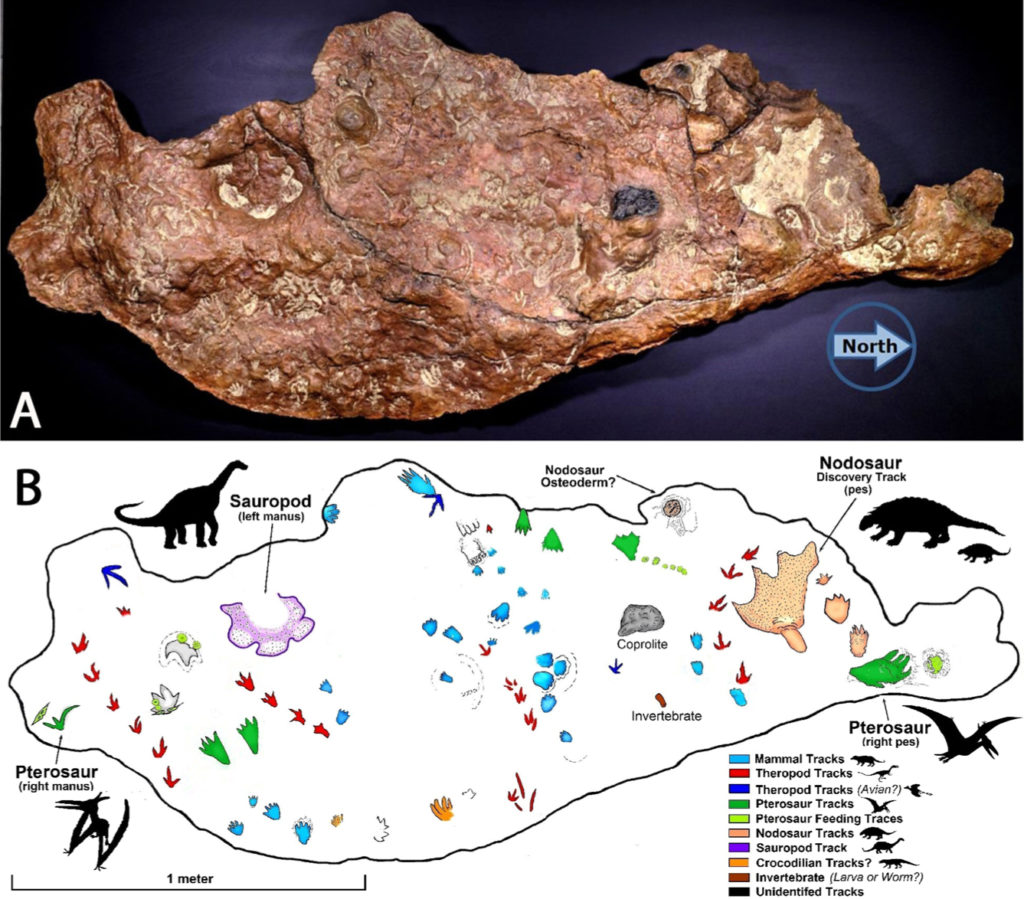 Figure 3 from the paper showing the slab on top and the interpretation of the footprints below. The big, purple sauropod print is what Ray had spotted.

But the real stars of this slab are the mammal tracks. Cretaceous mammal tracks are extremely rare, and this slab seems to preserve 26 tracks made by mammals. That’s an incredible amount! 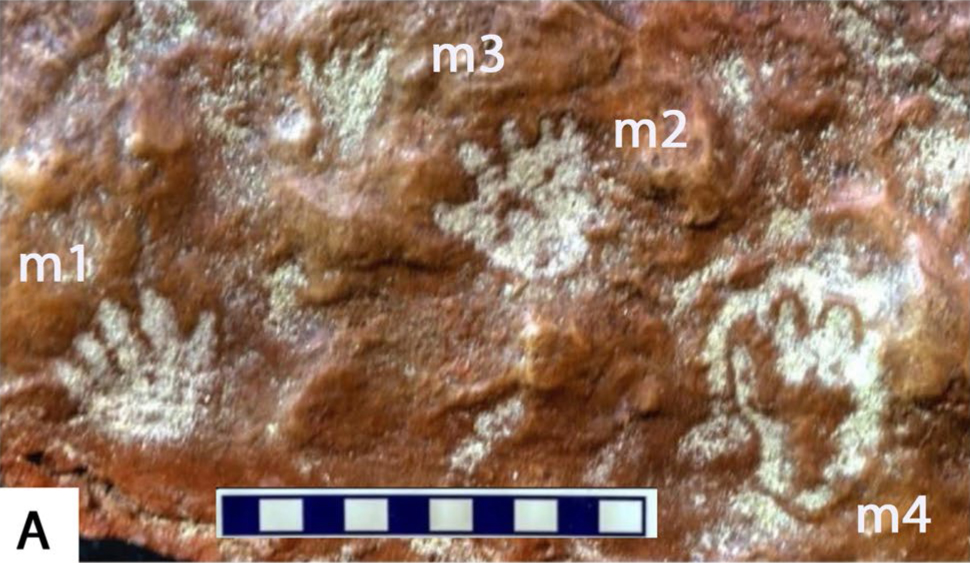 Figure 6A from the paper showing a close up of the mammal footprints on the slab.

Without any body fossils, it is hard to pinpoint exactly what species made these tracks, but further studies and new discoveries could eventually help to figure this out. What this slab does indicate is that Maryland had a very diverse set of animals living there at the beginning of the Cretaceous.