At the beginning of September, a [paper] was published that described a new species of ant. Not just any ant! A hell ant from the Cretaceous. That was preserved in amber from Burma. 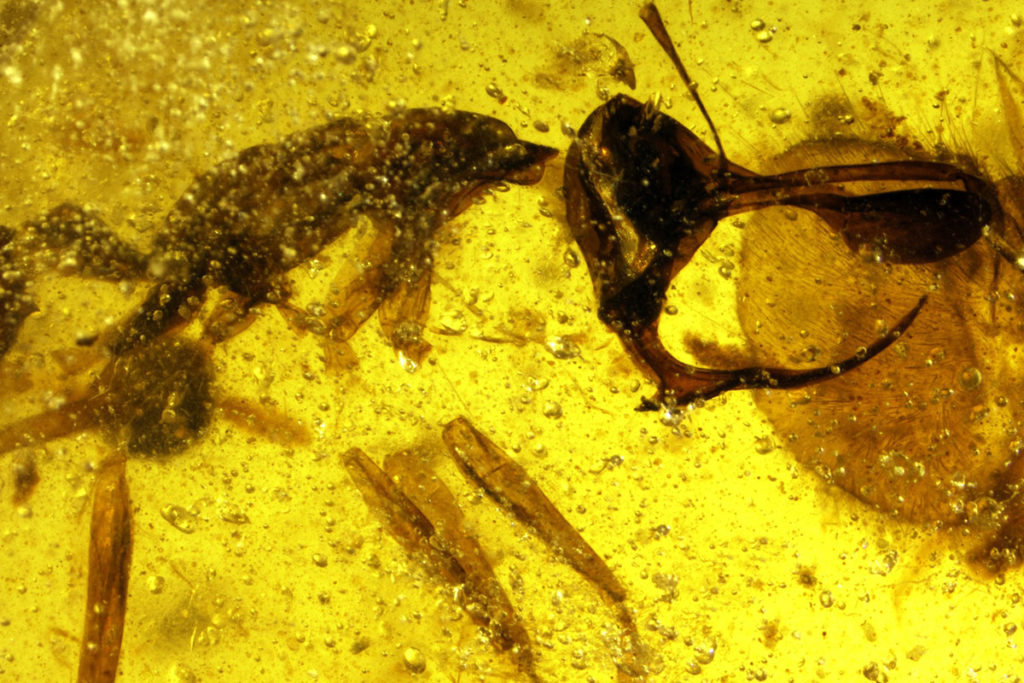 A photo of the hell ant in amber. The authors called the new species Linguamyrmex vladi.

This group of ants is extinct and known only from the Cretaceous (specifically around 98 million years ago). The amber is see-through, so the authors took high-resolution images of the ant through the amber. They also CT scanned it. 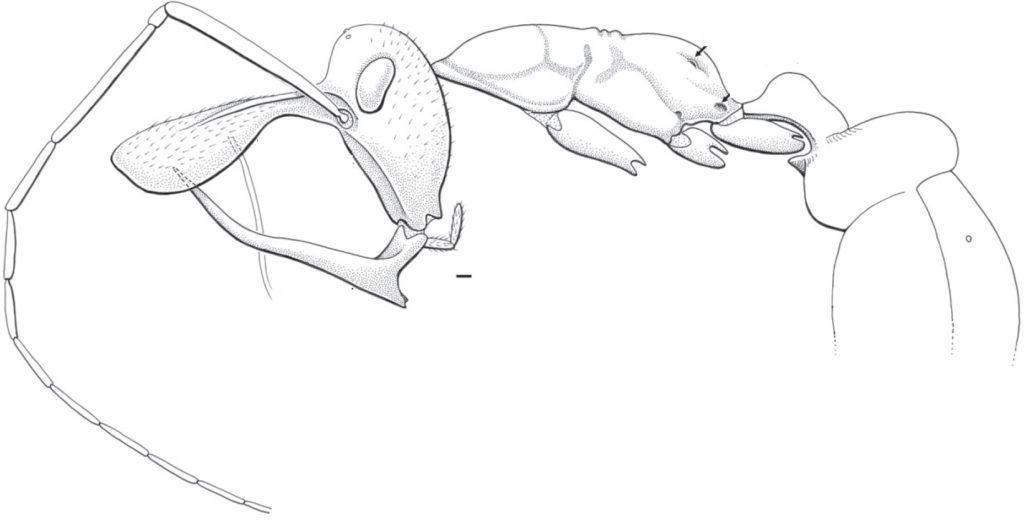 Figure 3 from the paper showing a reconstruction of the ant.

They found that this ant had a large horn coming off the head and a scythe-like jaw. A scythe is a curved metal tool for cutting tall grasses. It’s also what Death carries around. 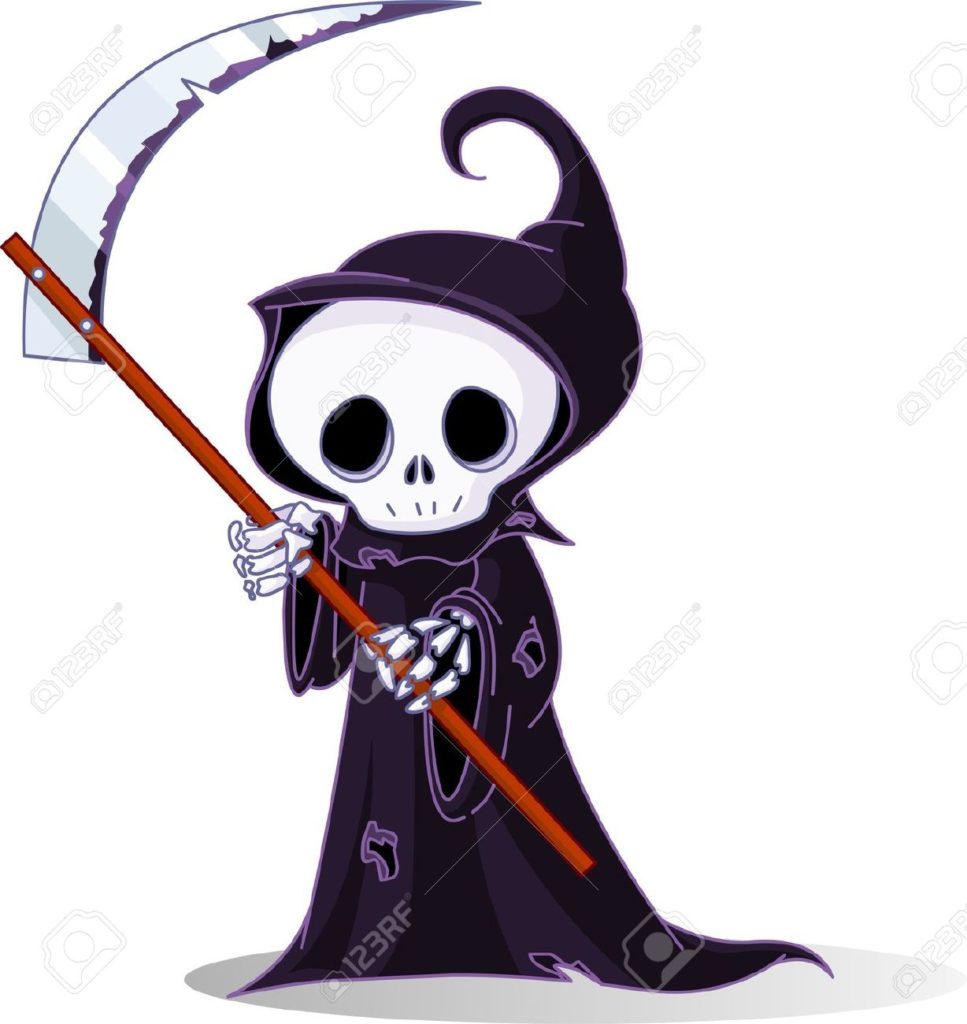 Death, holding its scythe. From here.

These jaws were used to pin and pierce soft larvae, but could not be used to chew their prey. Instead, the authors think that after piercing the prey, the jaws would funnel blood down into the bend of the jaw, and then small hairs and suction would direct the blood into the ant’s mouth. This ant sucked blood like a vampire!

Figure 4 from the paper showing the hell ant and its prey.

Lastly, the CT analysis showed that the jaws are denser than the rest of the head. This analysis also showed that the increased density was due to metals in the jaw. These ants absorbed metals from their environment and used them to make their jaws stronger. It’s too bad that this group is extinct – it would have made for a killer nature show!